“A unique World Championships”: the great picture book of the...
Thomas Bach (IOC): “With Imola2020 Italy has made a new...
In Imola, Julian Alaphilippe makes his biggest dream come true:...
Facebook-f
Instagram
Twitter 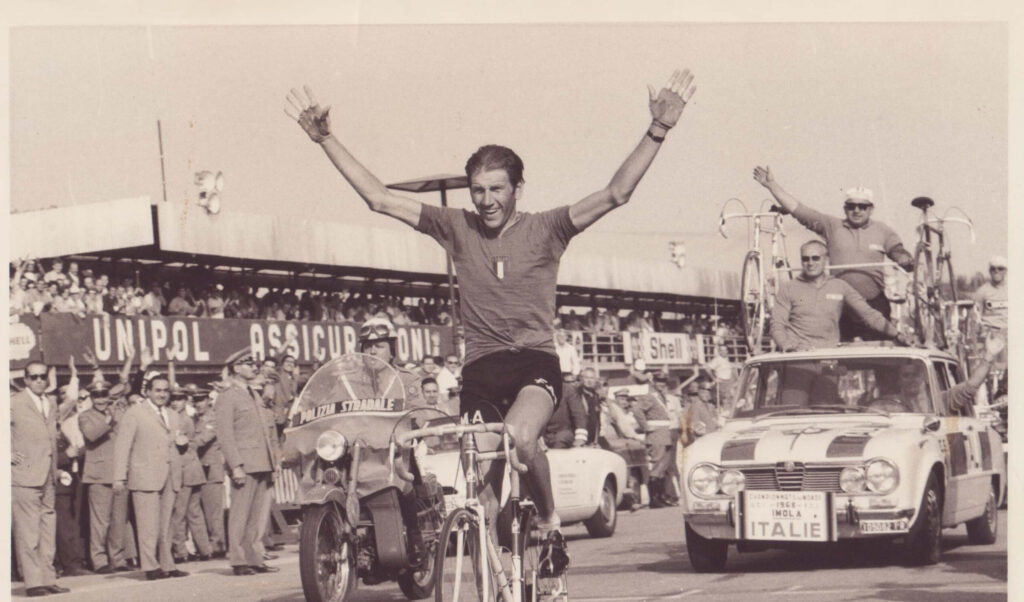 The victory of Vittorio Adorni with his arms raised in Imola’s Enzo e Dino Ferrari Racetrack, 52 years ago, has written a chapter of cycling history: his lead over the belgian rider Herman Van Springel (9 minutes and 50 seconds) is still the largest gap over a runner-up ever recorded at the UCI Elite Road […] 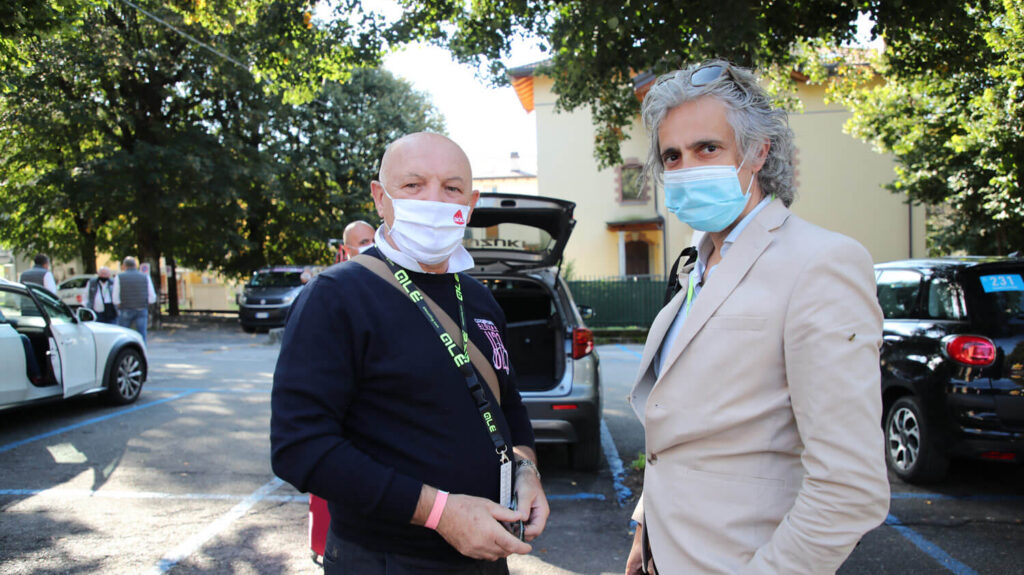 Organizing a UCI Road World Championships at an historical time such as this and with such short notice will require an effort no less than that of Adorni in 1968. The Organizing Committee that has formed in Imola is ready to turn a seemingly impossible challenge into an opportunity. At the head of the Imola2020 […]

Emilia-Romagna, a welcoming and hospitable Region 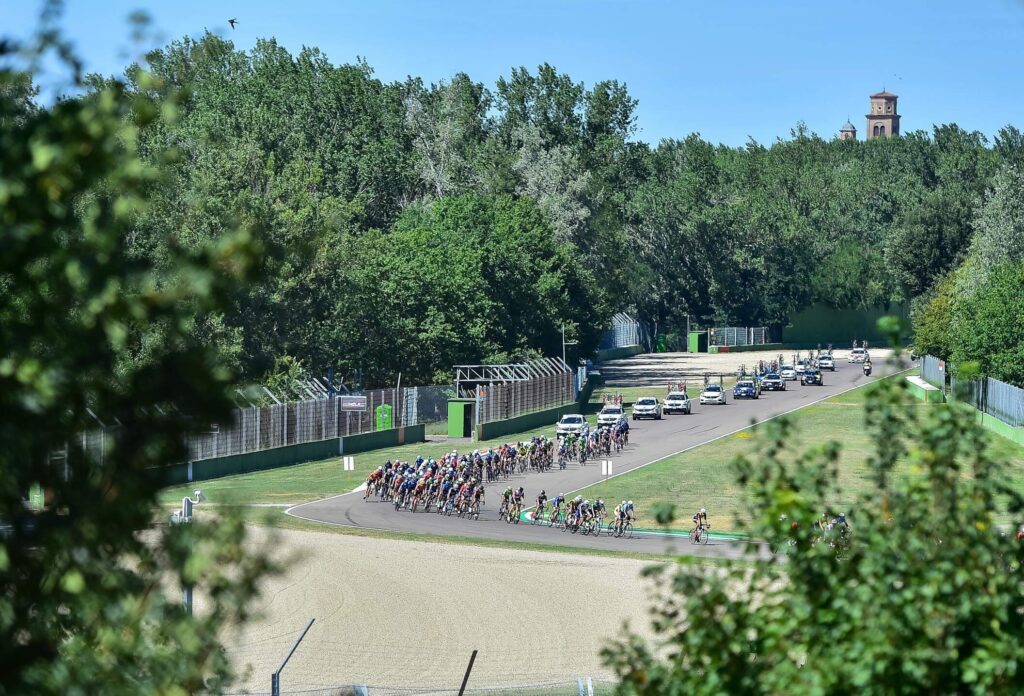 The UCI Road World Championships will be an opportunity to put this welcoming and hospitable region in the limelight, and to tell the world about its traditions and excellencies. To name just a few, there is the Food Valley with all 44 of its Dop and Igp certified products (the record in Europe), and the […]

The Imola2020 logo holds the excellence of a territory

With their consecration to the cycling tradition, its values and its extraordinary power to evoke strength, willpower and determination, Imola and Emilia-Romagna have forever been the land of cycling. Emilia-Romagna is and has been a true cycling region. It is the birthplace of great champions such as Ercole Baldini and Marco Pantani not to mention […]

THE 2020 UCI Road World Championships will be in Imola, Emilia-Romagna 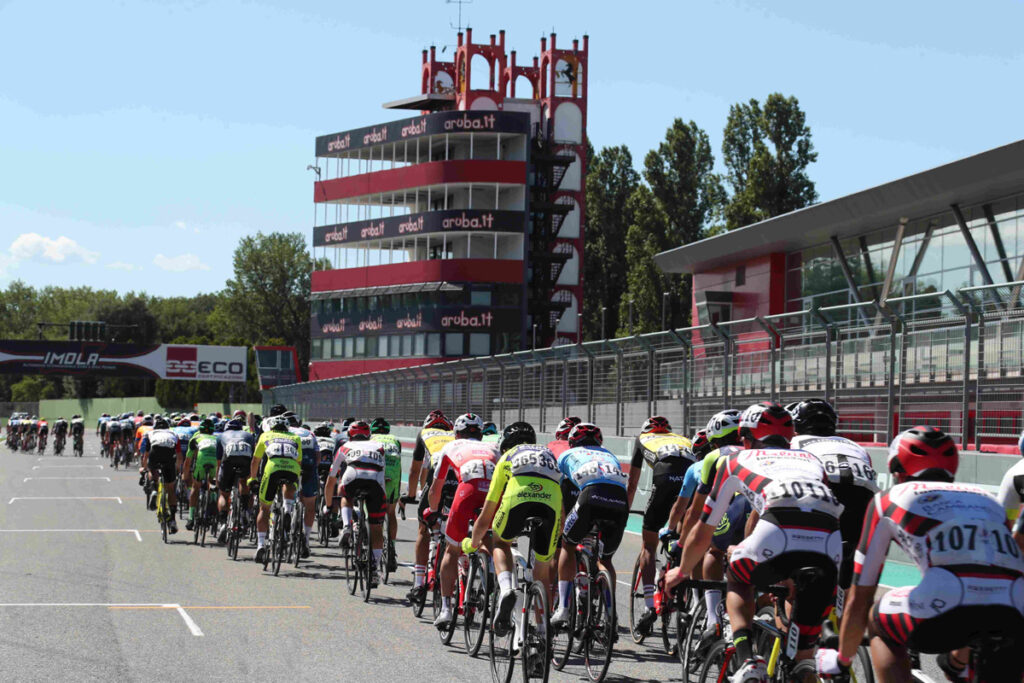 The UCI Road World Championships are returning to Italy seven years after the 2013 edition in Florence, Tuscany. The Emilia-Romagna Region, the APT Servizi Emilia-Romagna Tourism BureaU, the FCI (Italian Cycling Federation) and the Imola2020 Organizing Committee, that together with the Main Sponsor, Gruppo Hera, have taken on the major challenge of organizing this international […]